Create an Account - Increase your productivity, customize your experience, and engage in information you care about.

Commissioner Demarcus Marshall is a native of Lowndes County. He is a veteran of the United States Marine Corps and the United States Army. Commissioner Marshall has served in and led several civic organizations within the Valdosta/Lowndes County community for over 20 years. Currently, he works for the City of Valdosta. He also teaches in Valdosta State University's Department of Political Science for the Master of Public Administration program. In addition to his service locally, he serves on the Economic Development and Transportation Committee for the Association County Commissioners of Georgia (ACCG). He serves on the ACCG Group Self-Insurance Workers’ Compensation Fund Board of Trustees. Also, he serves on the Community, Economic and Workforce Development Steering Committee as well as the Veterans and Military Services Committee for the National Association of Counties (NACo).

Commissioner Marshall is a graduate of Valdosta State University with a Bachelor in Philosophy and Masters in Public Administration. He earned a PhD in Public Policy and Administration from Walden University. He is a designated certified county commissioner with the Carl Vinson Institute of Government, UGA. He completed the County Leadership Institute in Washington, D.C. and completed the NACo High Performance Leadership Academy. He has served on the National American Public Works Association Solid Waste Committee and the South Georgia Community Service Board. He holds memberships in the American Public Works Association, American Legion, Valdosta Lodge No. 19 (Prince Hall Affiliated), Omega Psi Phi Fraternity, Inc., Ossipe Temple #65 (Shriners), and AASR PHA 33  ͦ.

Commissioner Marshall is married to Regina Marshall and has three children (Drew, Merideth, and Ashlyn). In addition, they are members of Morning Star Missionary Baptist Church. His father is Joe Marshall, Sr. and his mother was the late Bessie Mae Carter (Red). 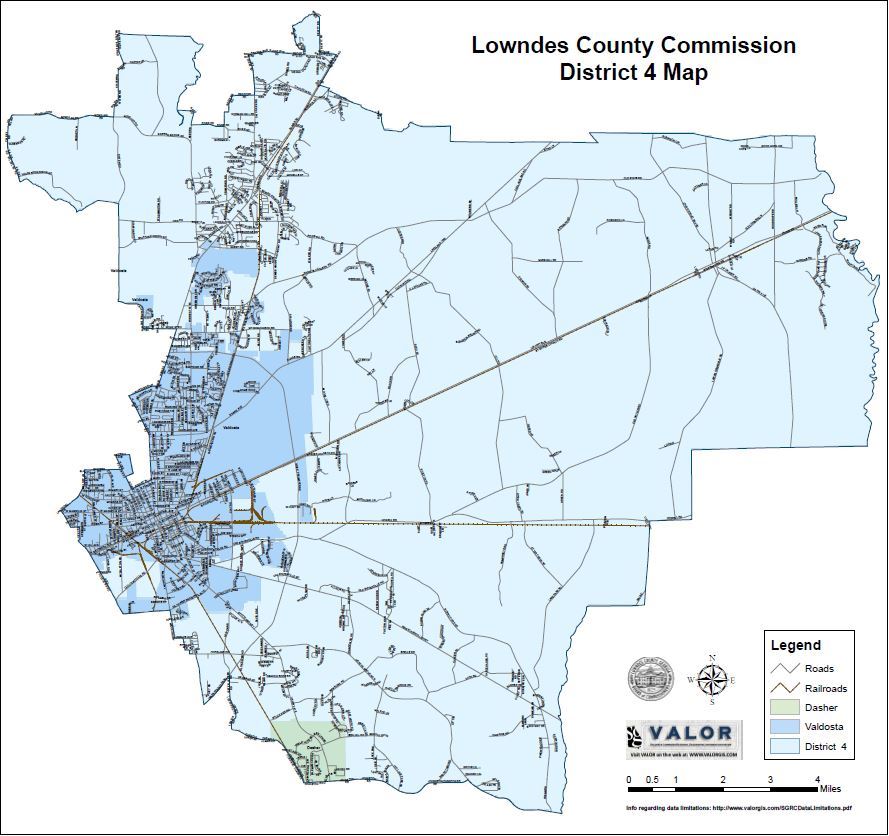